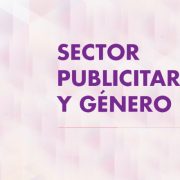 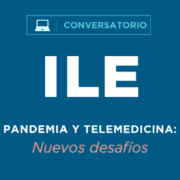 With agreement on the opinion, the discussion begins in the Chamber of Deputies 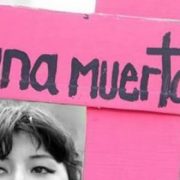 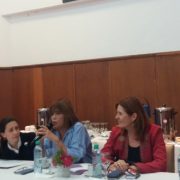 The end of a historical tradition in the IDB presidency?