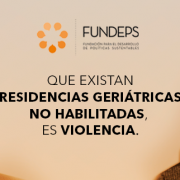 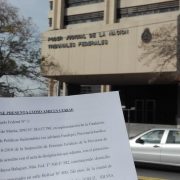 The electronic cigarette, a harmful trend in social networks 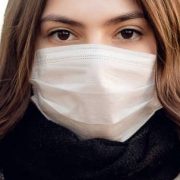 Analysis: The right to health in times of pandemic 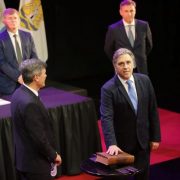 FUNDEPS participates in the first Latin American Meeting for the Right to I...

UN Rapporteurs Urge the World Bank to Recognize Human Rights in its Policie...
Scroll to top